At Genuine Sports Group we build lifelong relationships with our clients that extend beyond the playing field and into post-career endeavors. We offer unique opportunities through our sports and entertainment network, while providing the personal attention of a family-oriented agency.
read more

GSG works with top of the line training facilities around the country to ensure  our athletes are well equipped to
perform at the highest level.

Genuine Sports Group is a full service sports agency located in San Francisco, CA. GSG is committed to keeping honest and genuine relationships with our clients and the communities that have enabled them to thrive.
read more

Camp Nowhere is an American rapper, singer, songwriter. Camp is widely regarded as one of the most talented upcoming musicians from his area, born and raised in Longview, Texas. He’s a father of three, and the middle child of his family. He was often times inspired by his older brother Jeremy. Aka J list, who is also a household name in any music conversation in ETX. Camp loves art and football, but decided that music was his passion; and his freedom. In 2014, Camp debut his first single "celebrate" in which he featured on Spank's. In 2018 Camp began filming his first video to his single Cool Calm shot by Twan Visuals. Also in 2018, Camp released single "Bloody Mary". Bloody Mary was soon discovered by SayCheeseTv. Camp's debut album is set to be released in early 2020 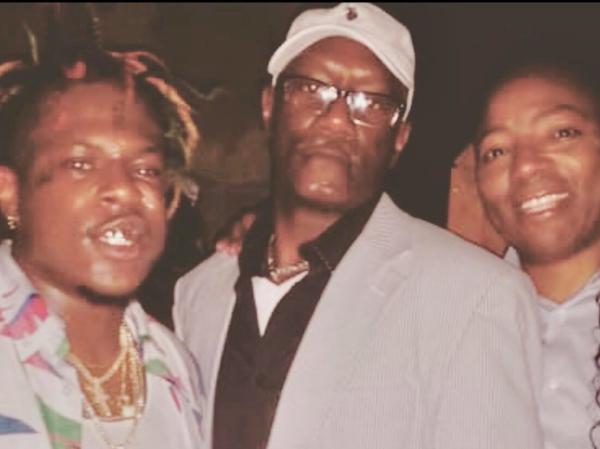